nine fans is a film that represents the soundtrack of my current life. the sound is generated by a series of nine fans that operate somewhat continuously throughout my home in the phoenix, arizona area. fans are essential to keeping the air moving in a space where the weather is hot thus saving energy while keeping air conditioning costs down. these nine fans are in a varied state of repair and thus create many different sounds. I personally enjoy listening to fans and the interacting sound and repeating patterns that they create while reverberating throughout the space. a slight change in the angle of the head can completely change the harmonics and patterns. note that some fan footage may create a strobe like effect. 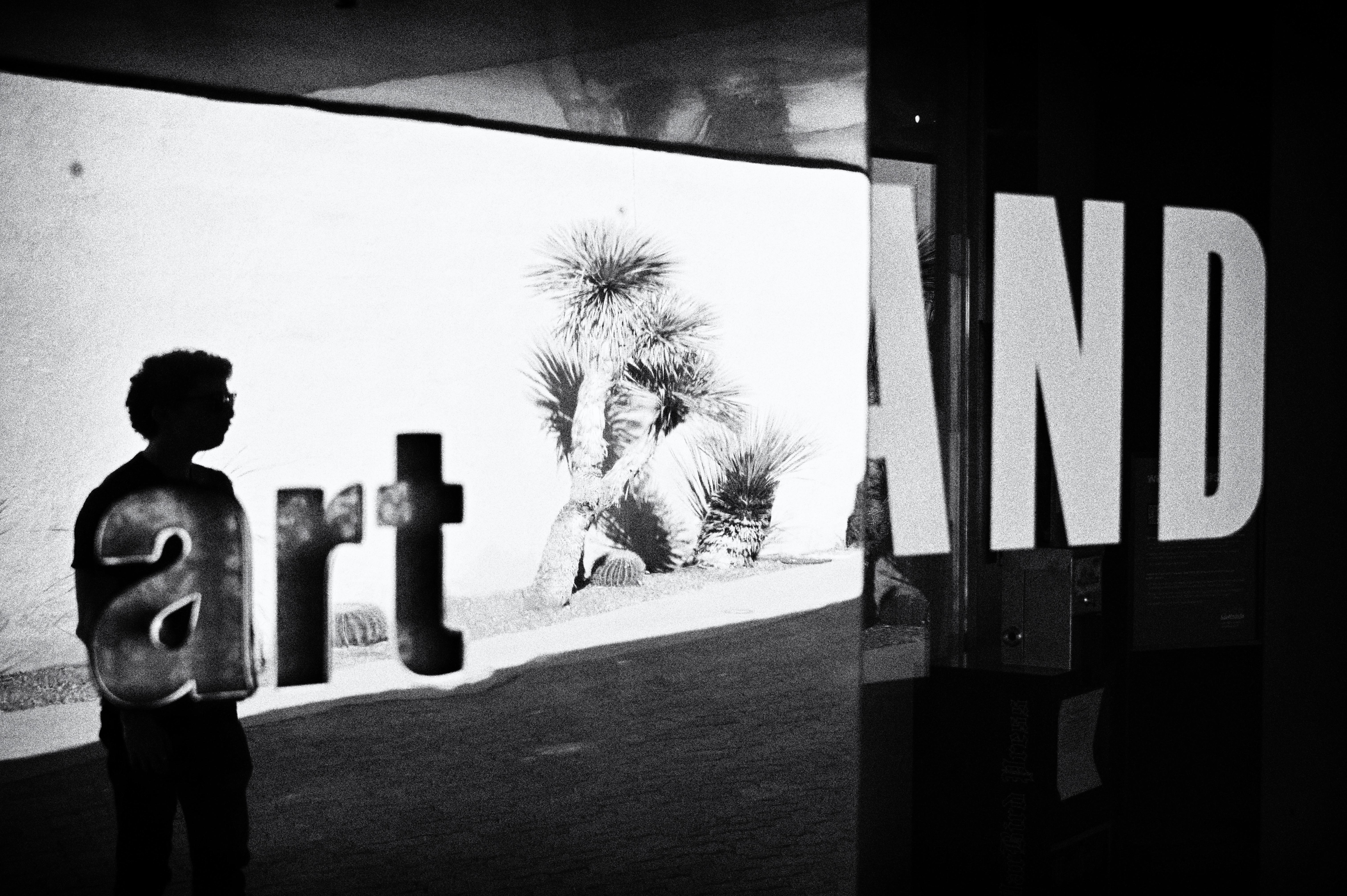 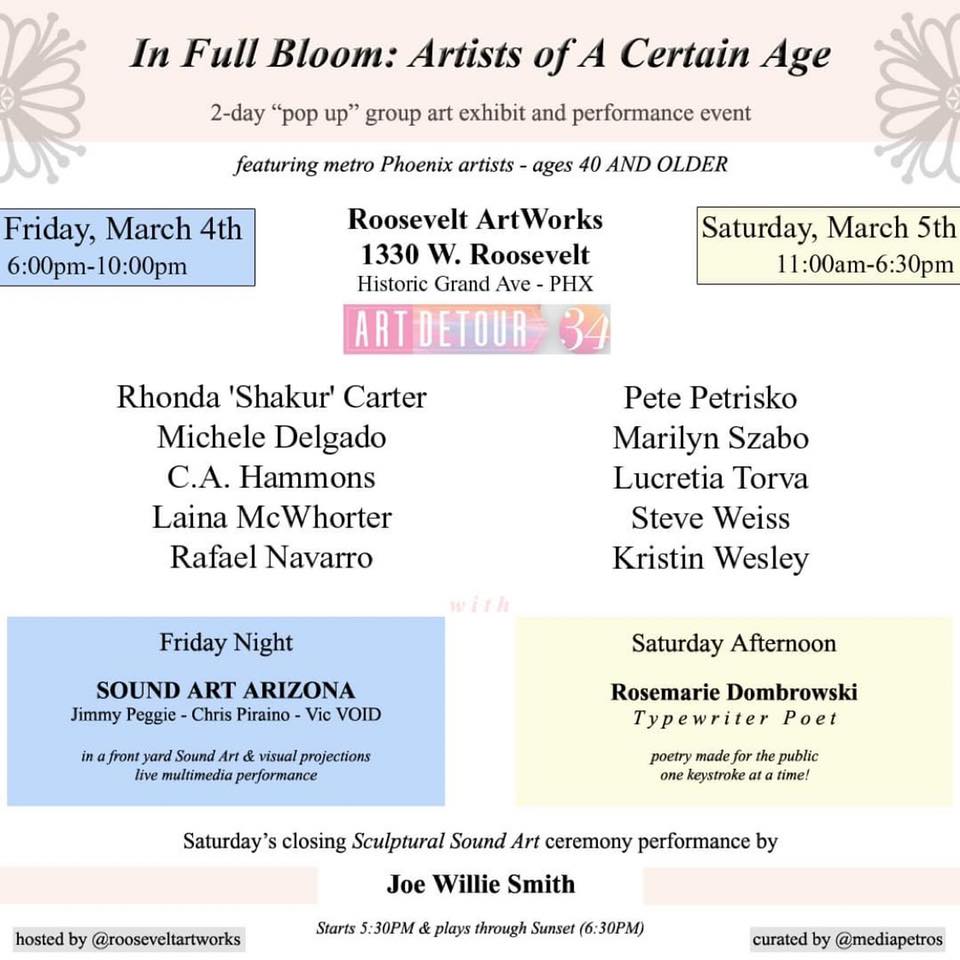 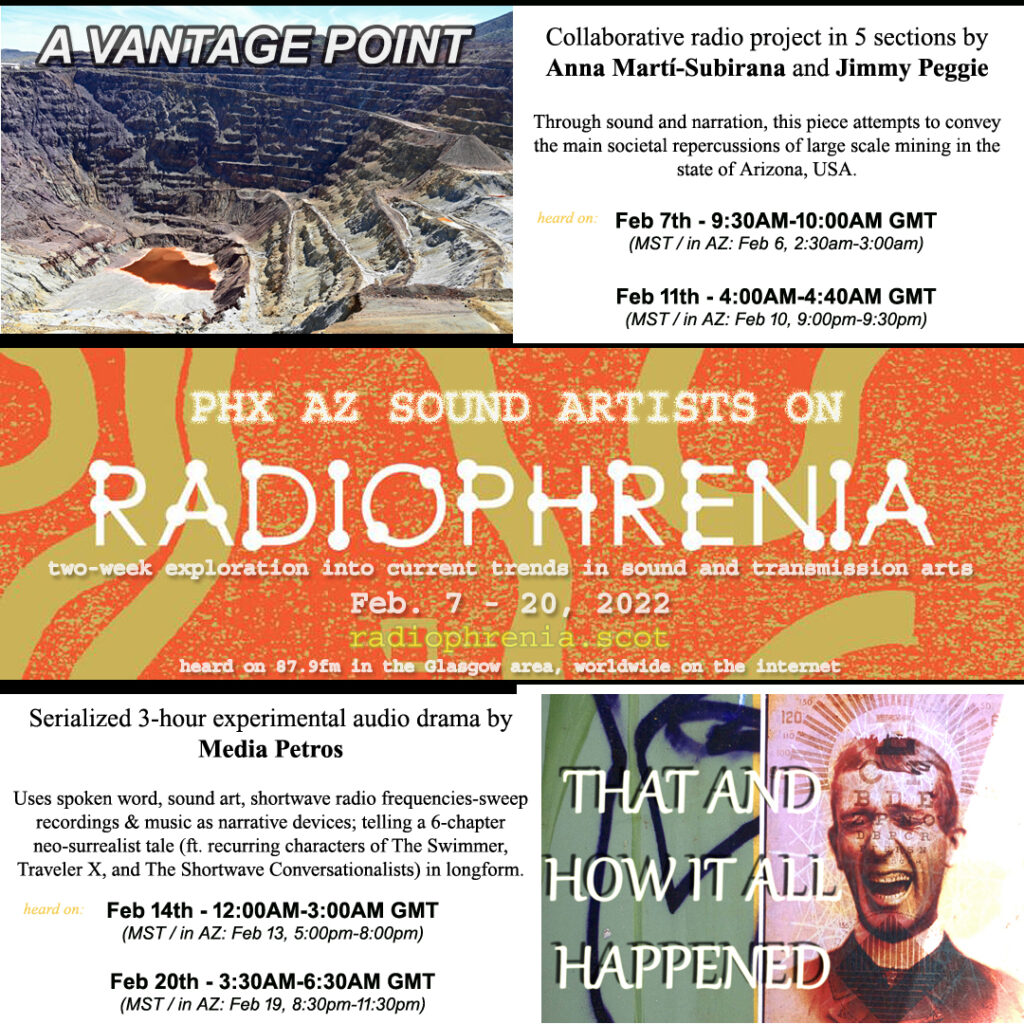 Through sound and narration, this piece attempts to convey the main societal repercussions of large scale mining in the state of Arizona, USA. The history of Arizona is intimately associated with mining activities, since the early days of Native American miners and the greedy, rugged Spanish and American prospectors to the big mining companies that currently operate throughout the state. As rich as its underground treasures, Arizona offers an above ground of cultures, languages, traditions and communities that more often than not, whether they want it or not, intersect at a common ground: the impact that mining has on their lives.

The piece chronicles stereotypes commonly associated with miners and how they can be used to justify exploitation, insufficient safety measures and, in some occasions, to dilute, if not erase altogether, the consequences of fatal mine accidents

The piece chronicles the cultural roots of gender hierarchies, superstition, and stereotyping that rule the mining world

The piece chronicles labor strikes in Arizona, how they have been neutralized, and how they have shaped mining communities and gender relations.

Mining activities are largely responsible for water pollution. In Arizona, rural and Native American lands are rich in natural resources. This piece chronicles the impact of mining in the daily lives of such communities

Anna Martí-Subirana was born and raised in Barcelona (Spain) and pursued studies in Molecular Biology and English & American Literature. She currently lives in Phoenix (Arizona), where she has been teaching Molecular Biology and Engineered and Bioengineered solutions to environmental pollution for the last twenty years. Anna is interested in experimenting, along with her students, with the power of storytelling and the audio-visual arts in creating awareness of environmental and societal issues that affect Arizona communities.

Jimmy Peggie is a sound artist based in Arizona – whose output is centered around the re-contextualization of organic sounds (location recordings, radio frequencies, decaying textures) and integrating them using electronic processing methods. His work is focused on a sense of place, natural processes, transience and imperfection. 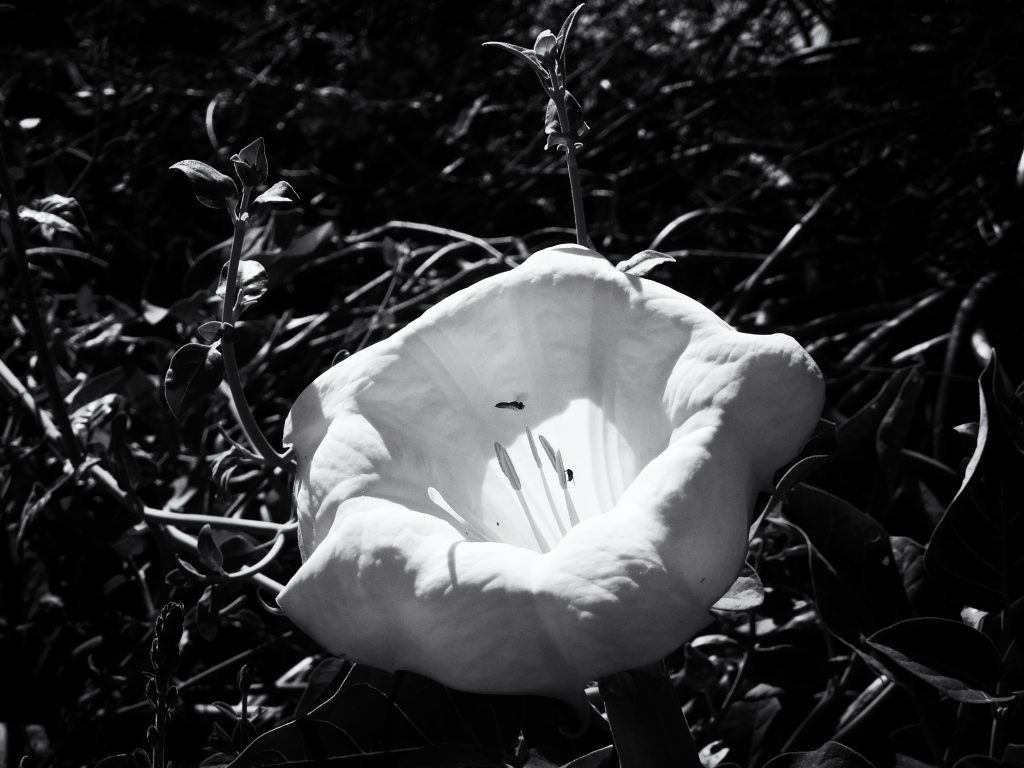 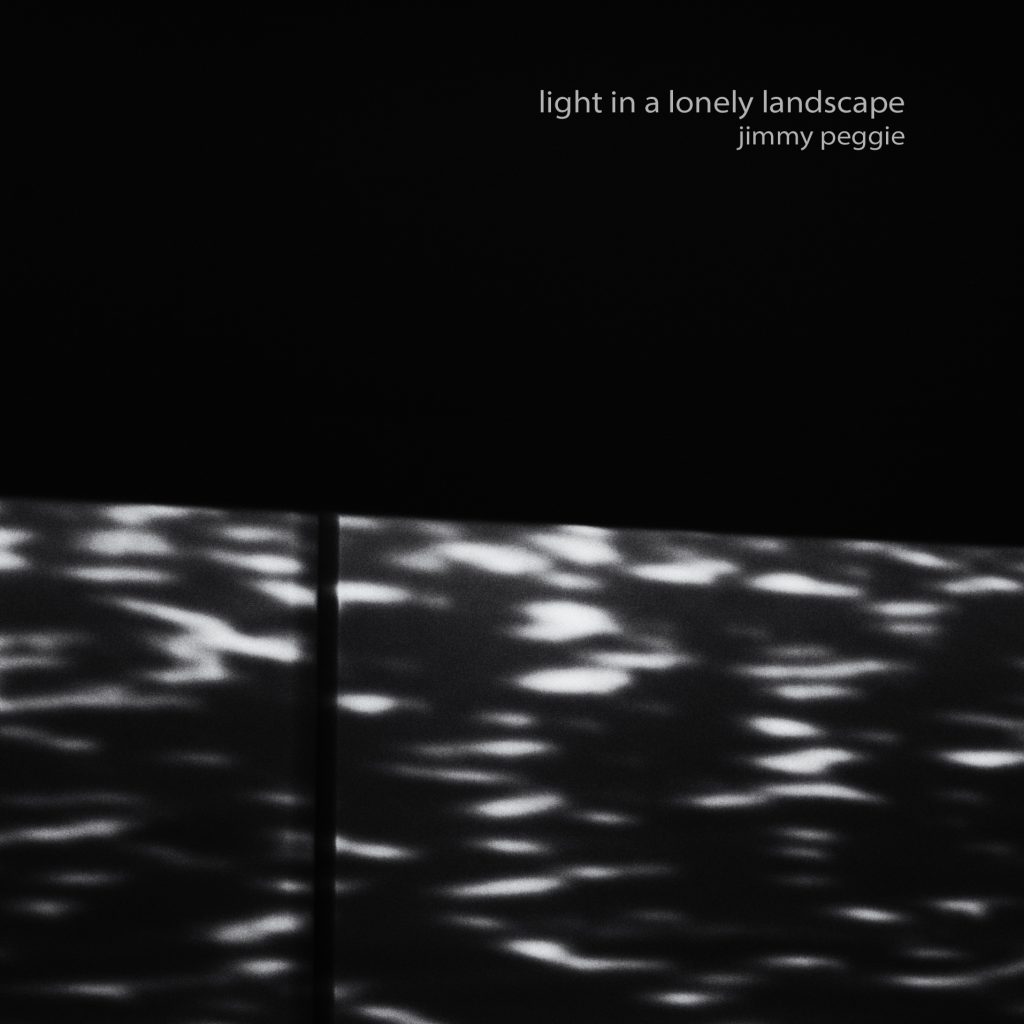 Paintings/drawings which use vibration as the medium and bronze forms as the painting tools. Created using electromagnetic frequencies (which are outwith the hearing range of humans) and recorded by Jimmy using speciality microphones converting into audible sound. The sound is processed and then applied to the surface and used to vibrate Christine’s paint-coated bronze forms to create paint patterns. Once dry, the paint marks become mapping points for hand-drawn hyper-connections which enable new forms to emerge.

“In essence, enlisting frequency as medium and through the transference of sound, turn the invisible into tangible form.” Christine Cassano 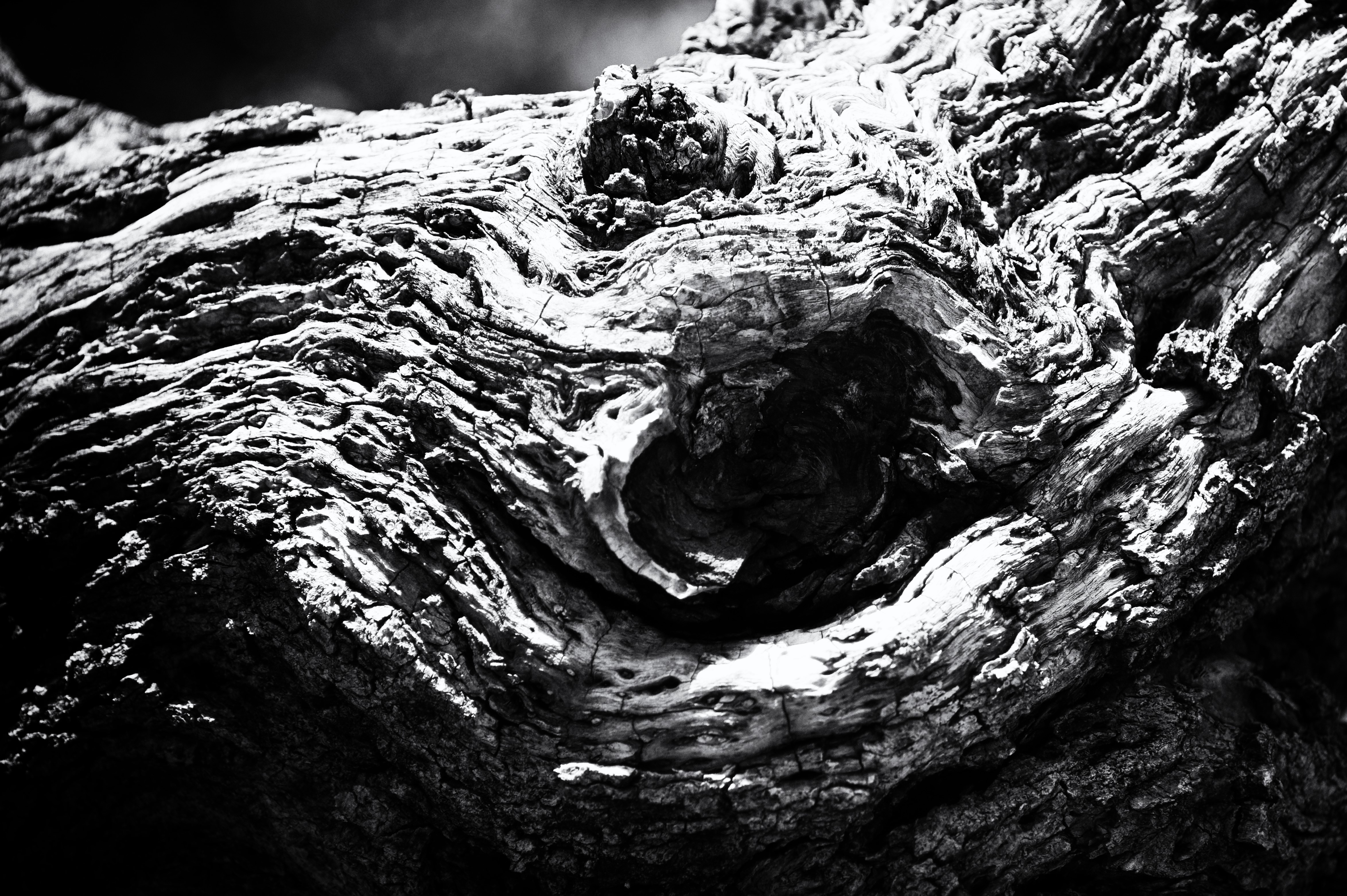 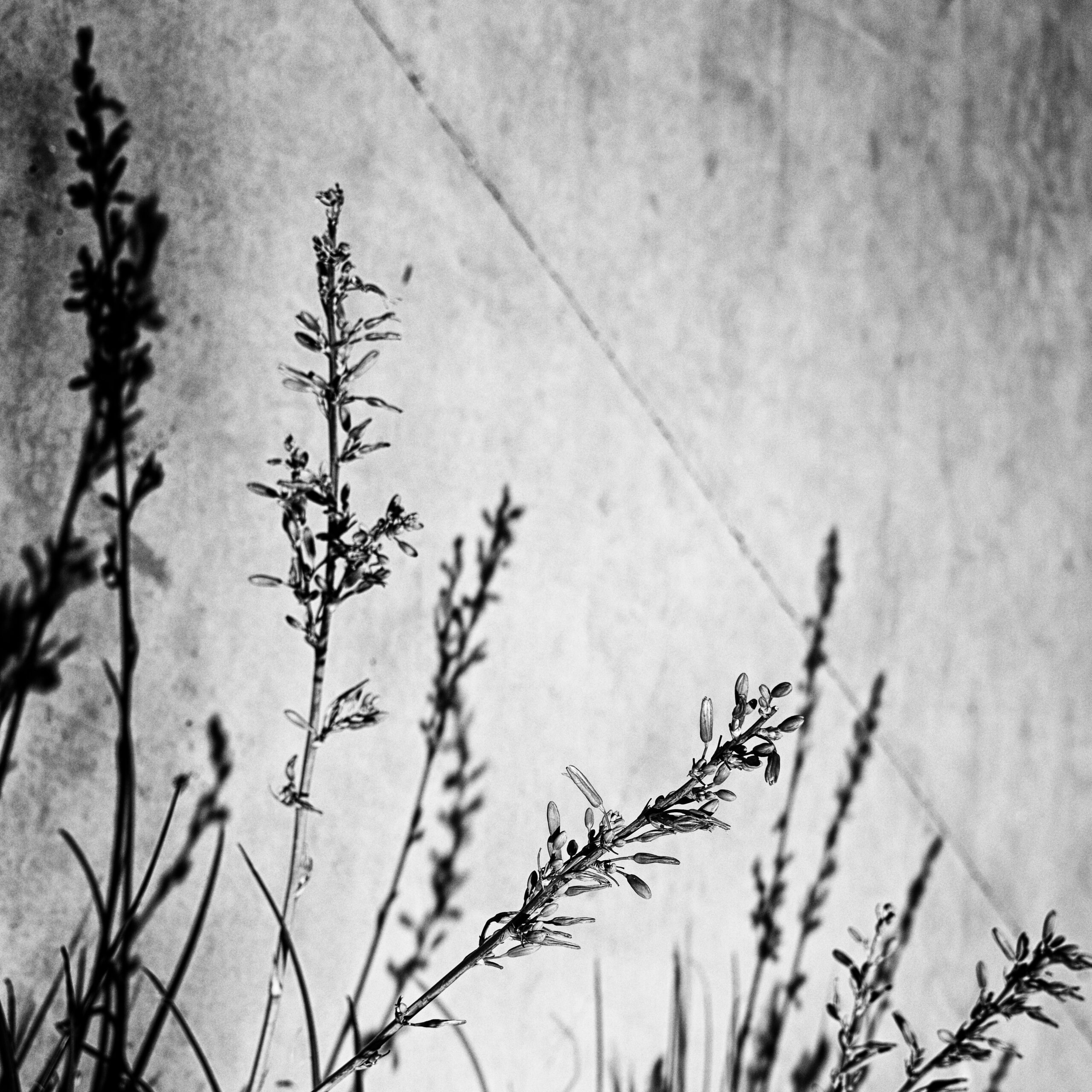 Will you accept the imperfect flow of life? Or will you fight it? Will you find peace in what is right here, right now?

Acceptance – yield and surrender to the imperfect flow of life. 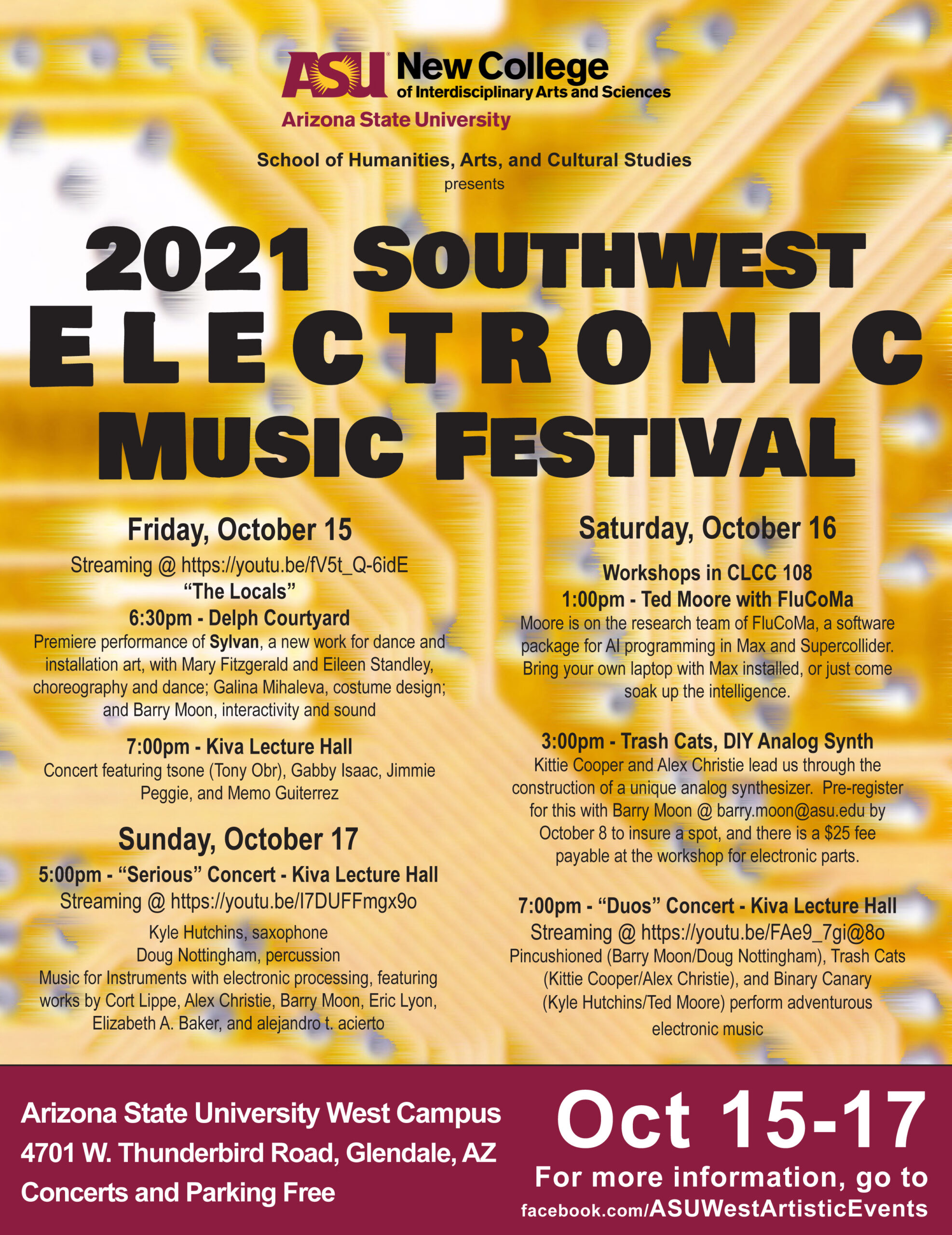 I will be performing at the Southwest Electronic Music Festival on Friday October 15th, 2021.  The concert starts at 7pm in the Kiva Lecture Hall.