Water from Ghosts is an evolving installation that documents the interactions that people have with the Phoenix canal system – using field recordings and photography.

The Phoenix metro area has more than 180 miles of canals – more miles of waterways than both Venice and Amsterdam combined!  Once they were lined with cottonwood trees and allowed access for swimming.  Now the trees have been removed to make way for power lines and swimming in the canals is no longer allowed as improvements means that the water flows at more dangerous rate.  However sections of the canals are being revitalized for increased use by the public.

There is quite a history associated with the canal system.  It were originally developed by the ancient Hohokam people and used to irrigate land for an estimated population of 50,000.  When the Hohokam disappeared in mysterious circumstances around the year 1450 their canal system lived on – and was further developed for use in modern times.  Water from Ghosts explores this legacy. 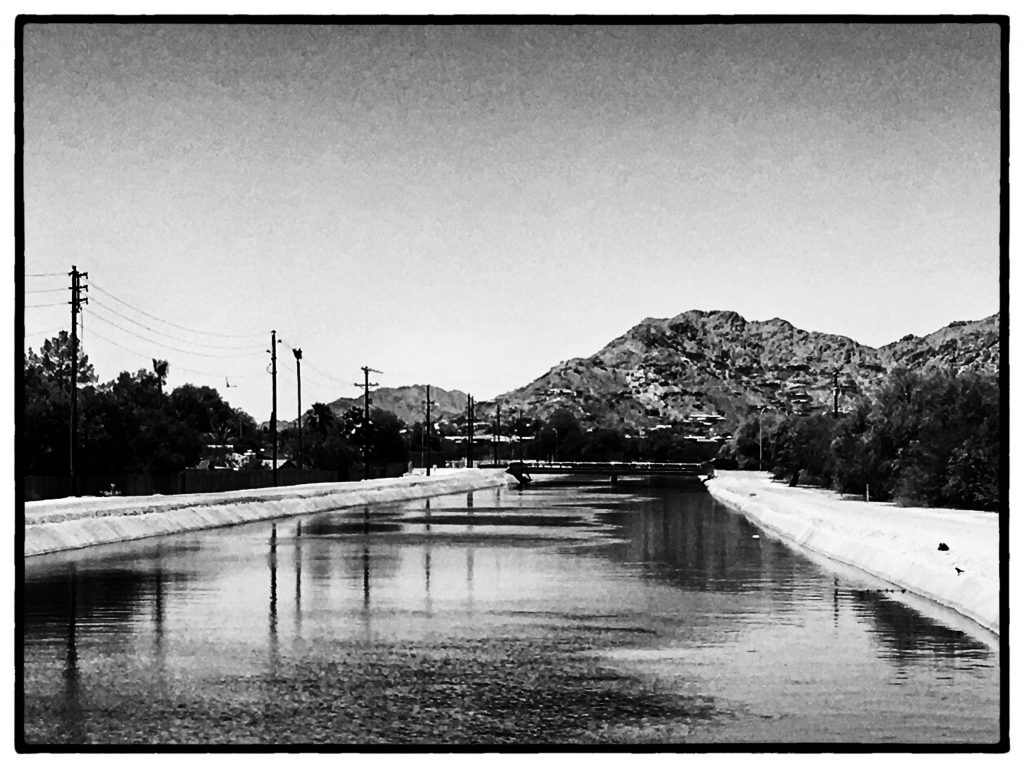 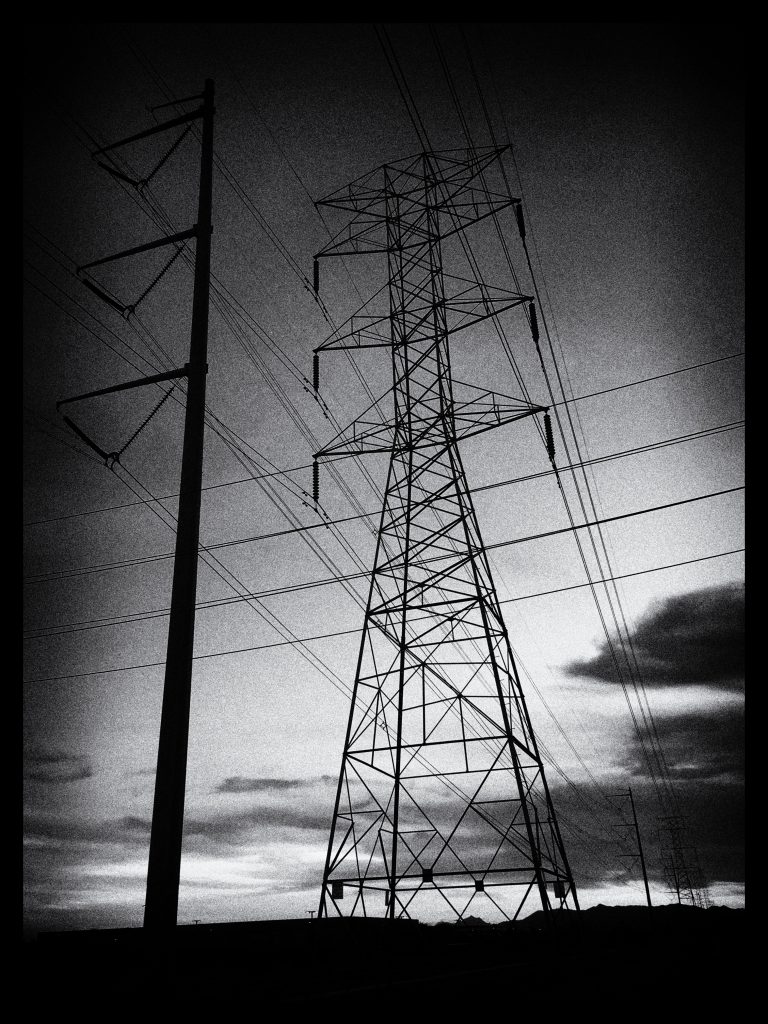 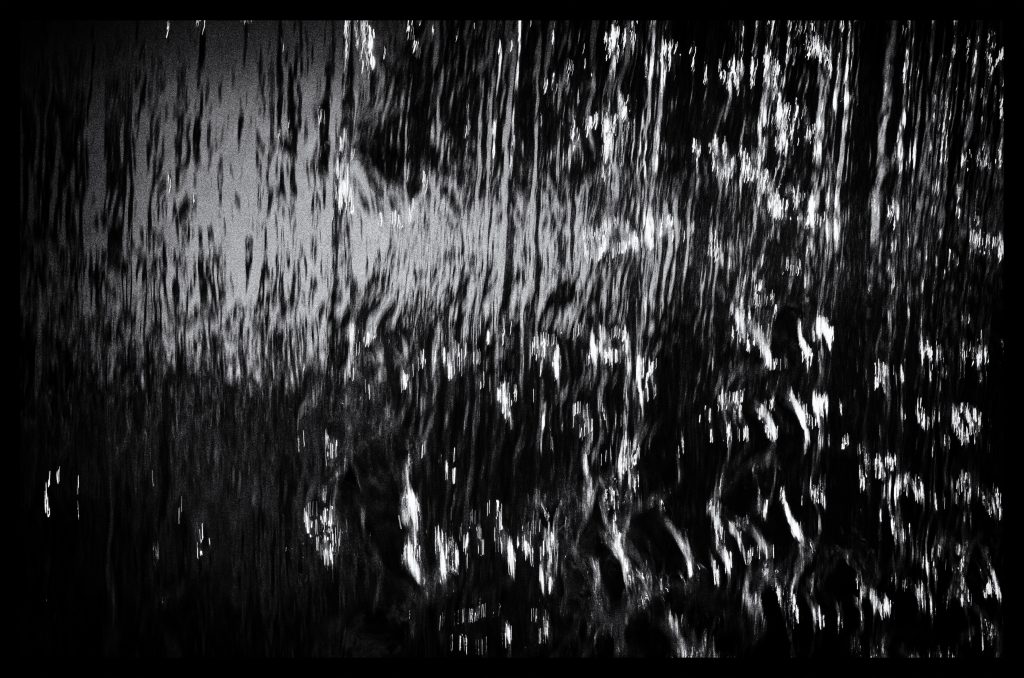 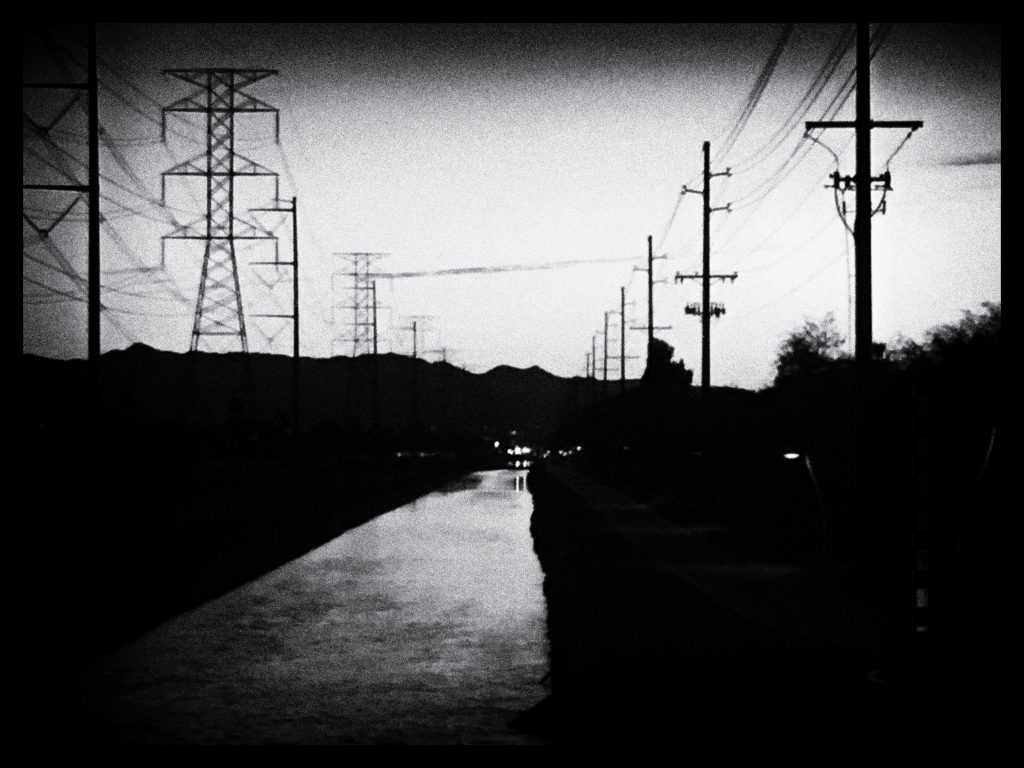 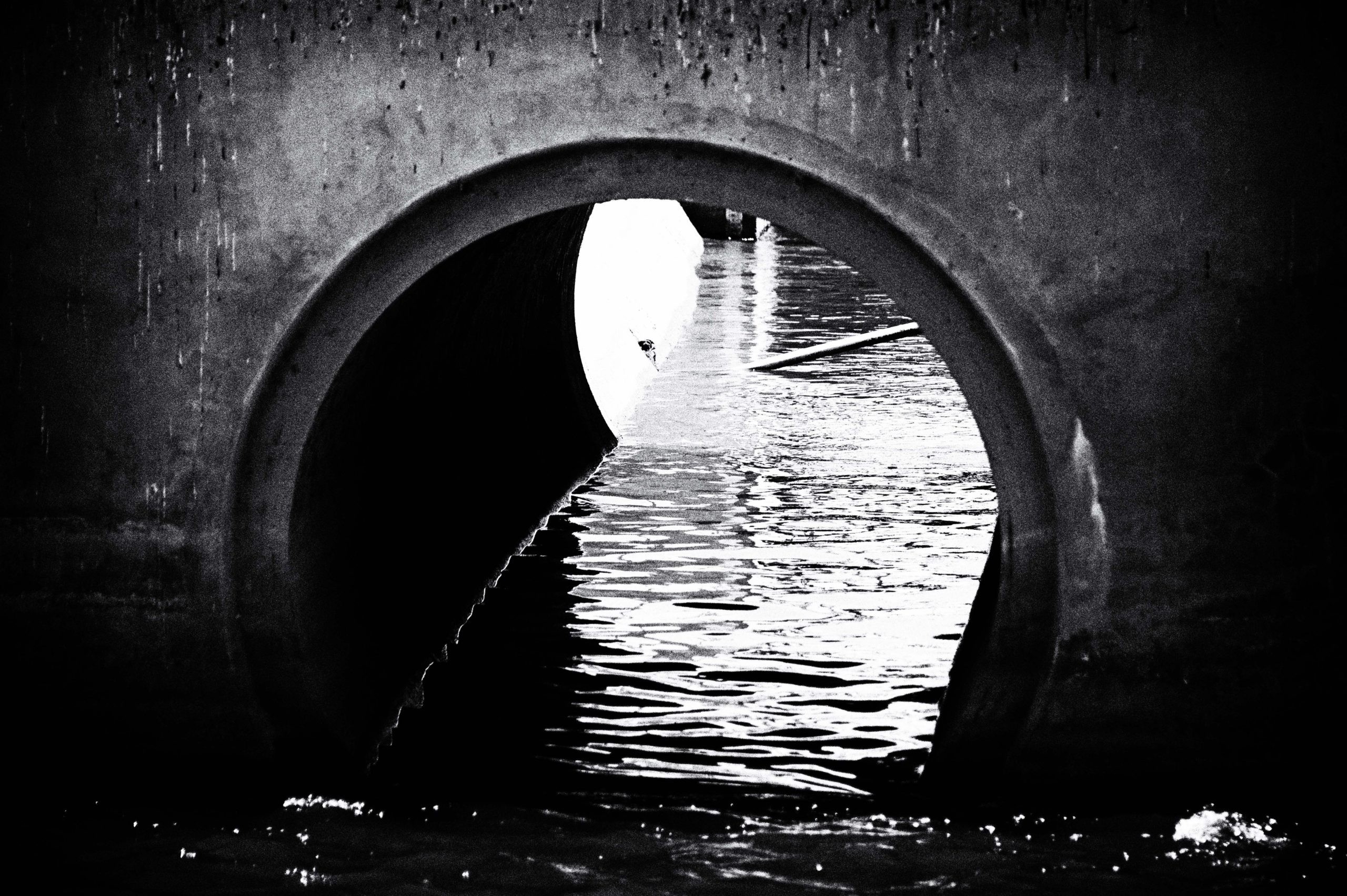